How I Learned to Stop Hating Falun Gong

Growing up in China, I was warned it was an ‘evil cult.’ Now I know that was a lie. (an excerpt) 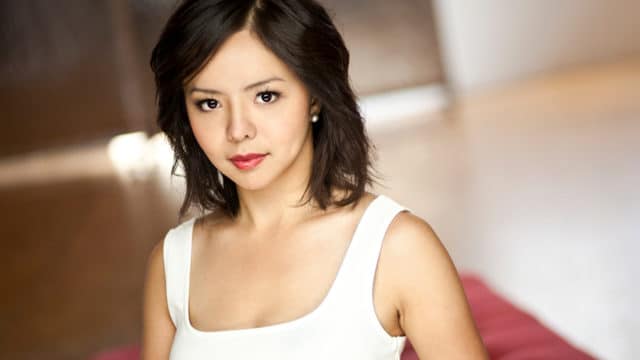 I was a Chinese Communist youth leader when I was in middle school. I was assigned to organize class screenings and discussions of films denouncing the party’s enemies. One target was Falun Gong, which the propaganda movies characterized as an “evil cult.” But when I was 14, a year after I’d emigrated to Canada with my mother, she gave me a flier written by a practitioner. That uncensored information opened my eyes.

Falun Gong was introduced in 1992, but its roots run deep in traditional Chinese spiritual philosophy. The Cultural Revolution attempted to wipe out China’s traditional beliefs and succeeded in creating a spiritual vacuum—and a hunger to fill it. By the 1990s, hundreds of schools teaching qigong, or “life-energy cultivation,” had emerged. Qigong is essentially the Chinese version of yoga, involving breathing, posture and meditation exercises. To avoid being labeled “superstitious” by the party, the schools usually played down the spiritual side of the practice and emphasized the health benefits.

But Falun Gong—which entails five sets of slow-moving meditation exercises—kept the spiritual element. Its central principles are truthfulness, compassion and tolerance—the core teachings, respectively, of Taoism, Buddhism and Confucianism. After decades of state-enforced atheism and materialism, many Chinese people were drawn to the practice, which the government initially supported for its health benefits. As of early 1999, Beijing estimated that 70 million Chinese people practiced Falun Gong.

Then came the crackdown. The state, which views any independent community as a potential threat, had made efforts for a few years to suppress the large qigong schools. Only Falun Gong practitioners publicly objected. On April 25, 1999, some 10,000 of them gathered near the Zhongnanhai leadership compound in Beijing for the largest peaceful protest since the Tiananmen Square demonstrations a decade earlier.

On July 20, 1999, the government officially branded Falun Gong an “evil cult” and began a campaign of persecution that continues today. Official media defamed Falun Gong and dehumanized practitioners. Student leaders like me indoctrinated fellow students with hate propaganda. Hundreds of thousands of people were imprisoned and put through a process of torture called “transformation,” whose objective was to make them renounce their beliefs. Thousands didn’t survive.

When I had my epiphany at age 14, I felt appalled to learn my entire belief system was a lie. I felt indignant about being made complicit in spreading hatred and demonizing innocent people. I also felt liberated, so I started to read Falun Gong books. At first it was an act of curiosity. But this ancient philosophy helped me discipline my temper. I have become more empathetic and slower to judge. I am coming to understand how to quiet outside distractions, listen to my heart, and find the courage to face the world.

Ms. Lin, an actress, was Miss World Canada 2015. She is the Macdonald-Laurier Institute’s ambassador for China policy and a senior fellow at the Raoul Wallenberg Centre for Human Rights.

The above is an excerpt from the Wall Street Journal’s July 18, 2019 article. The complete article is available here.